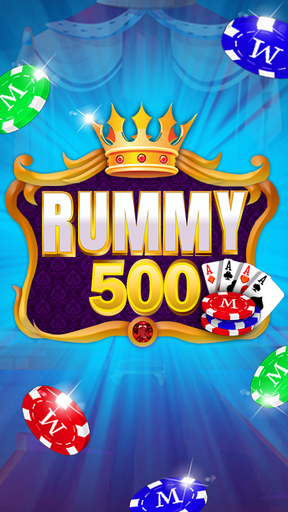 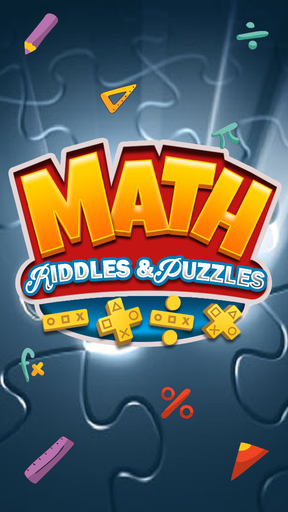 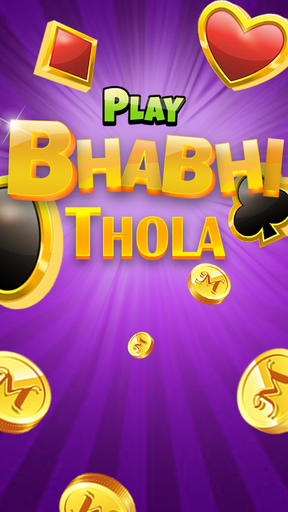 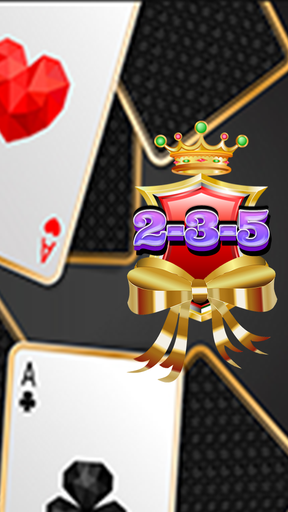 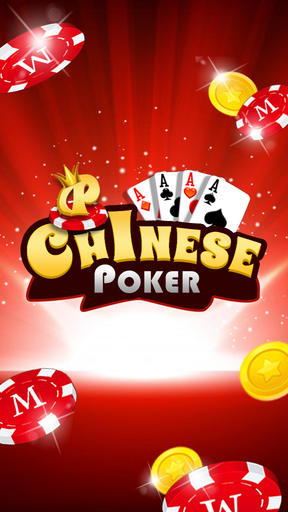 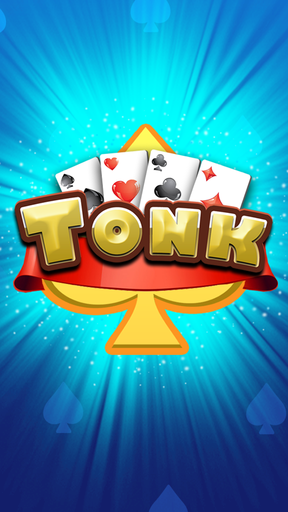 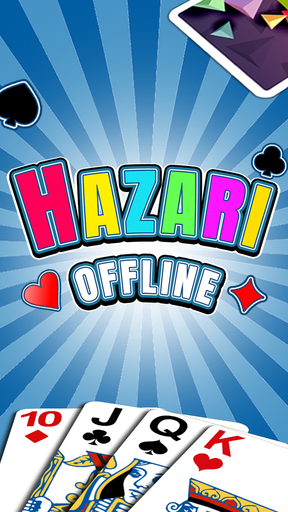 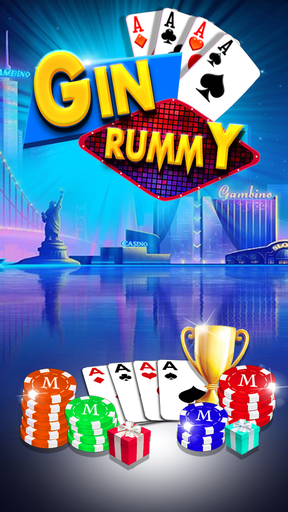 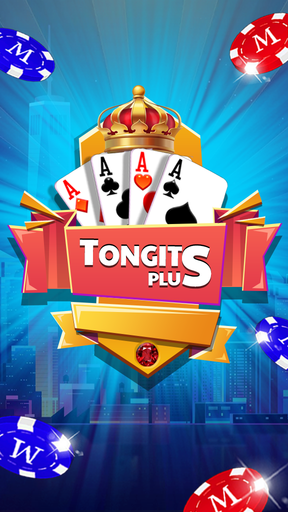 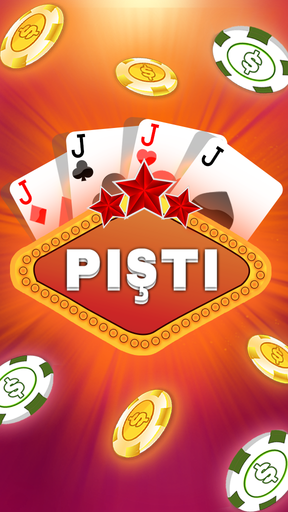 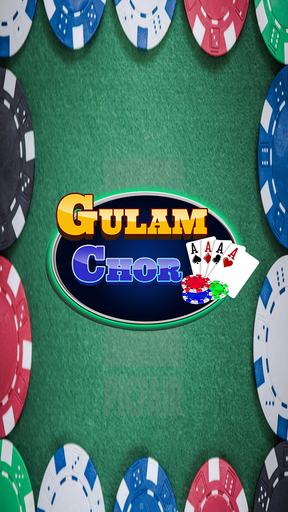 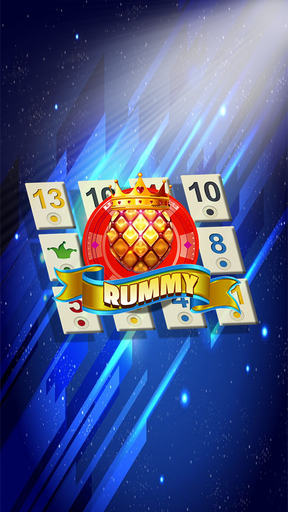 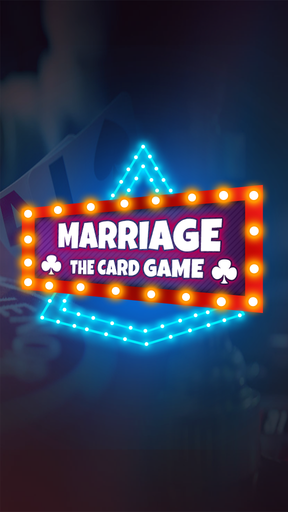 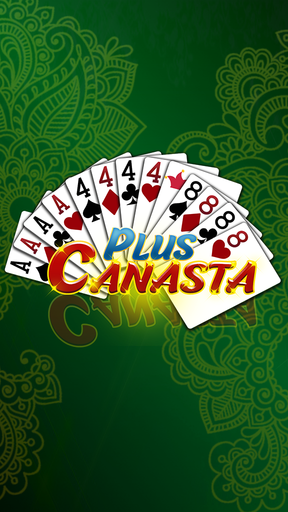 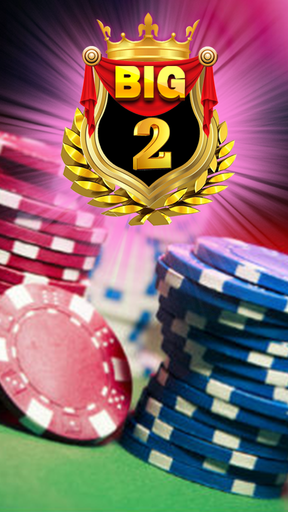 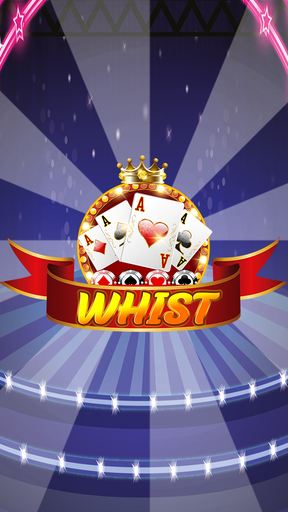 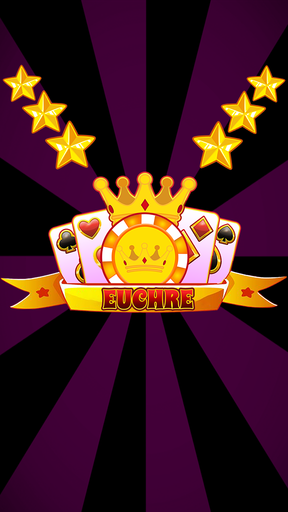 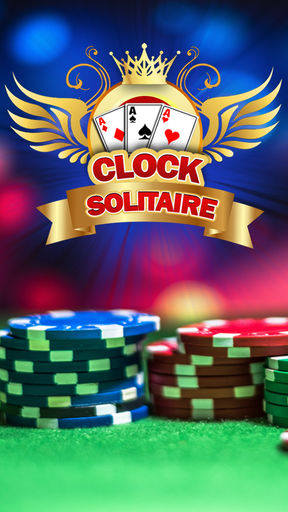 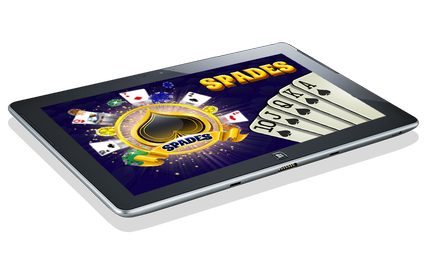 END_OF_DOCUMENT_TOKEN_TO_BE_REPLACED

Spades is one of the traditional trick-taking card games like Euchre, Hearts, Pinochle & Canasta, but this game is played in pairs in which spades is always the trump. 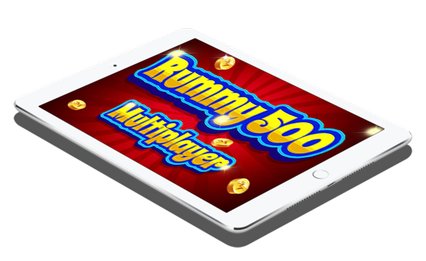 Rummy 500 (also known as Persian Rummy, Pinochle Rummy, 500 Rum, 500 Rummy) is a popular Rummy game which is similar to straight Rummy but distinct in the sense that players may draw more than just the upcard from the discard pile. This significantly increases the level of complexity and strategy involved in the course of play.

END_OF_DOCUMENT_TOKEN_TO_BE_REPLACED 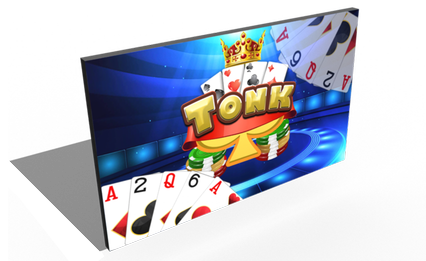 END_OF_DOCUMENT_TOKEN_TO_BE_REPLACED

Tonk or Tunk is a kind of knock Rummy or variation of Gin Rummy. In Tonk Plus five cards are dealt to each player. Tonk card game is a challenging and fun game for everyone. Tonk is a matching card game. It is relatively a fast paced game that can be played by 2 or 3 players.